Explore our ports of call, where you can walk, shop, and dine in paradise! 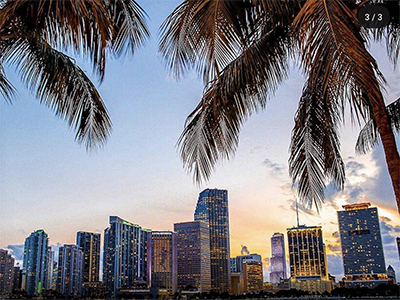 Welcome to the official Cruise Capital of the World, a world-class city with a world-class beach. Before your cruise from Miami, stay and play. Within view of Miami cruises, colorful characters from macaws to monkeys greet you at Jungle Island, with pink flamingos, white cockatoos, and green parrots. In Miami Beach, iconic Lummus Park frames the Art Deco hotels, fashion models, and fancy cars. From South Pointe Park, watch the ships glide out to sea. On Lincoln Road, you could spend three months eating at a different restaurant every day. Up the coast at Bal Harbour Shops, designer boutiques challenge fashionistas, who shop till they drop at Haulover Park Beach. 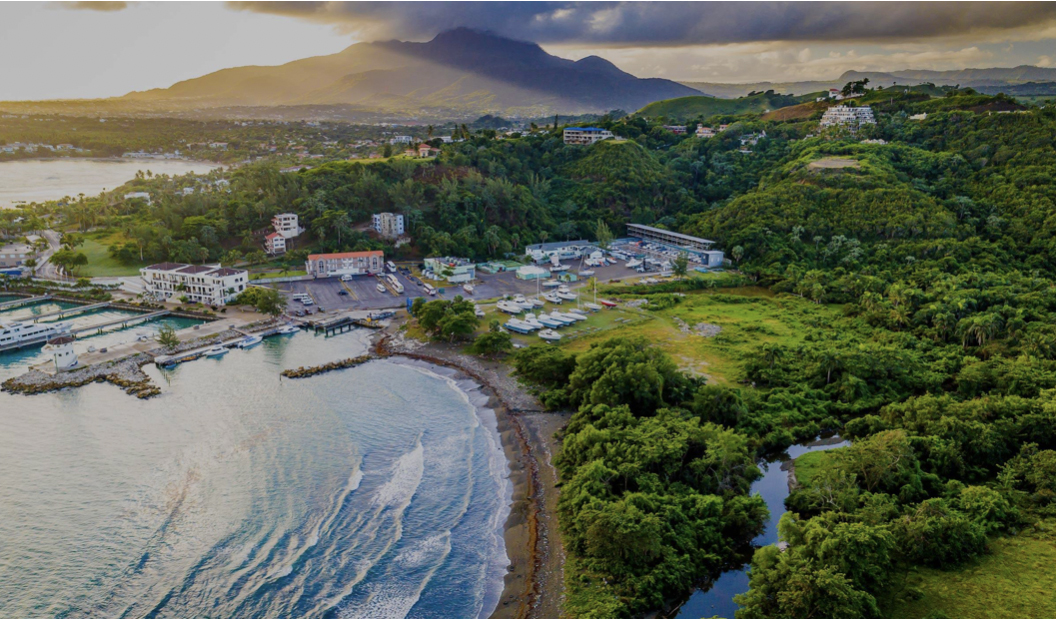 San Felipe de Puerto Plata is the capital of the Puerto Plata province on the Dominican Republic’s Atlantic north coast. The city is best known for its beaches. Playa Dorada’s lengthy beachfront is backed by resorts and an 18-hole golf course. The city’s old colonial-era center is dominated by the 16th-century Fortaleza San Felipe, a Spanish fortress that now houses historical and military artifacts.

Puerto Rico is one of the largest islands in the Eastern Caribbean. Discover the classic signs of a vacationer’s paradise: gorgeous landscape with lush green mountains, underground caves, balmy waters, white-sandy beaches, delicious rum drinks and so much more. Spend an afternoon snorkeling during your cruise to Puerto Rico and discover the beautiful marine life of the Caribbean Sea while swimming among the fish, coral communities, mangrove forests, and seagrass beds. Or take an evening sail around Old San Juan for amazing views of the 500-year-old walled city as the sun casts gorgeous light on the turquoise waters.

It's one of the three isles that make up the U.S. Virgin Islands, and though St. Croix is the largest—measuring 218 square kilometers (84 square miles)—it's the least visited of the trio. Perhaps that's because much of the island has been set aside as parkland, which means fewer tourist hubs and more space dedicated to natural wonders, including pristine beaches and primo snorkeling and diving. But St. Croix also boasts many excellent historical sites. At various times it was controlled by Spain, Britain, France, the Netherlands and Denmark; the latter's influence is the most visible in the architecture of St. Croix's charming capital city of Christiansted, on the northern coast. Frederiksted, on the western point of the island, is a busy port surrounded by some significant colonial attractions, with a restored sugar estate and an 18th-century fort being among the most noteworthy. Here you'll also find a family-run rum distillery and many restaurants and shops.