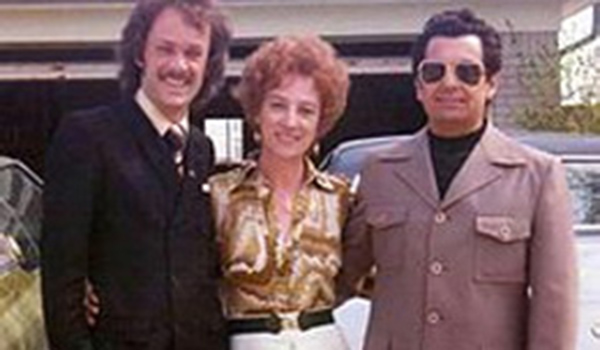 We love everything ‘70s so we dug up some interesting facts about the era, the artists and the times. Read through and share your fun facts and memories of the seventies on our Facebook page here.