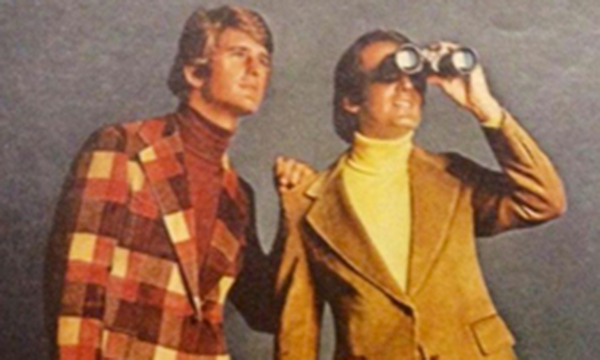 We’ve compiled a few of our favorite fun facts of the seventies and artists from the ‘70s Rock & Romance 2020 roster. How well do you remember the era that brought us this feel-good music? Join our community and add any fun facts to our Facebook page. Tag friends, favorite locales you’d visit that have a special place in your heart or even concerts you saw. We welcome any tidbits, pictures and your favorite memories of the seventies.